DM #34 Rohan Gunatillake: This Is Happening

“One of the problems with mindfulness at the moment is that we’ve fetishised the process…For me, the most important thing is the outcome” – Rohan Gunatillake

In this episode, I talk with the entrepreneur and author Rohan Gunatillake.

Rohan is the director of Mindfulness Everywhere, a creative studio that combines meditation, technology and design, and is best known for buddhify, the mindfulness app for modern life, which has topped the download charts in over forty countries. He has also successfully completed a Kickstarter campaign for the design and creation of Mindfulness cards and is also a Buddhist Geek, having been selected by Wired Magazine and Jane McGonical in 2012 as being one of 50 people who will change the world.

Rohan has an extensive background in mindfulness-based meditation, and has worked for over ten years in technology and innovation for the likes of IBM, Accenture, and the Edinburgh Festivals. Rohan’s first book This Is Happening is published by Bluebird (Pan Macmillan).

What You Will Learn In This Episode 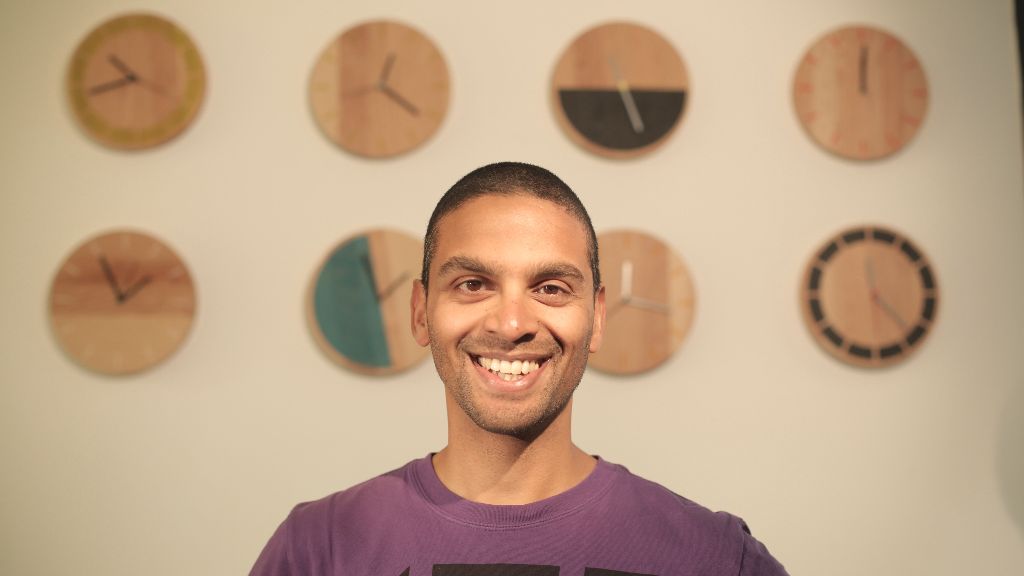