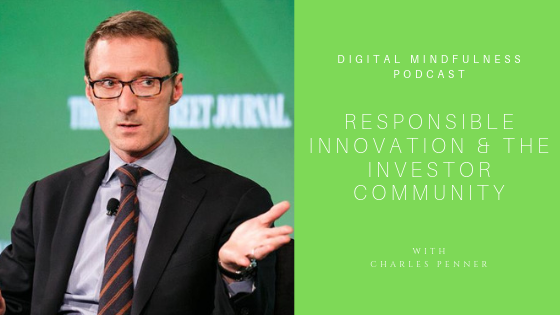 Charles Penner is a Partner at Jana Partners, an investment management firm that focuses on enhancing value within companies via shareholder engagement. Prior to joining JANA Partners LLC in 2005, Mr. Penner was an attorney with Schulte Roth & Zabel, focusing on M&A and shareholder activism. Before that he worked in the business development group at General Electric focusing primarily on NBC. Before GE, he was an attorney at Cravath, Swaine & Moore focusing on transactions in media, telecom and entertainment. Prior to law school, he worked in press communications for U.S. Senator Max Baucus and U.S. Senator Barbara A. Mikulski, and as a White House intern (pre-Monica). He received a JD from the University of Pennsylvania Law School (Order of the Coif) where he was a member of the University of Pennsylvania Law Review and a BA from Miami University. Charlie is a member of the Board of Trustees of the Children’s Aid Society.

What You Will Learn In The Show 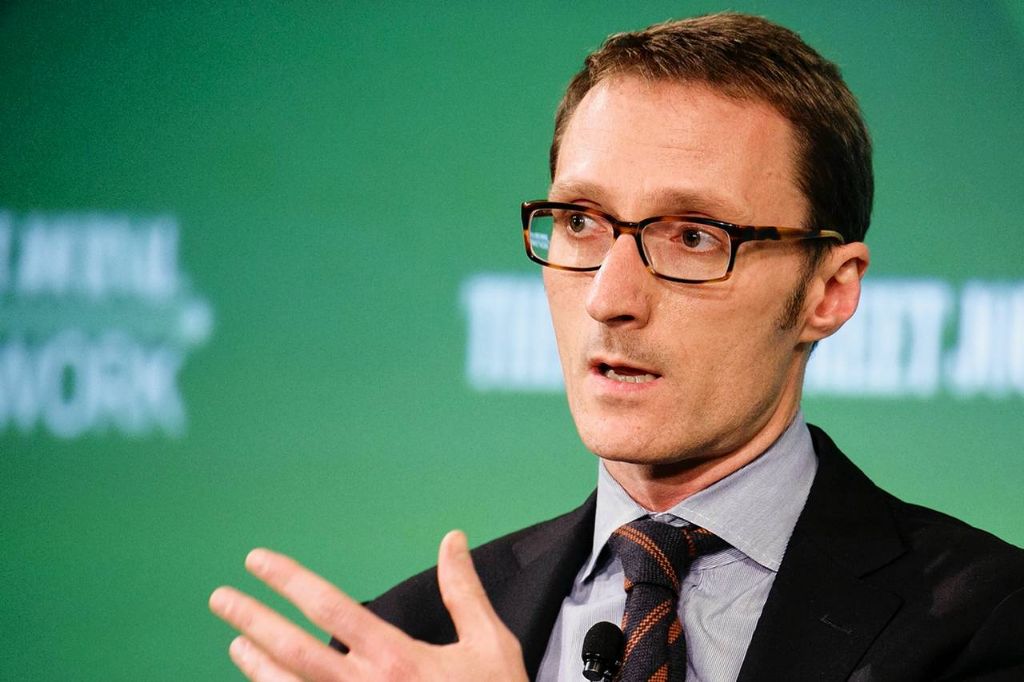