#81 The Effects of Technology On Our Brains with Dr. Peter Whybrow 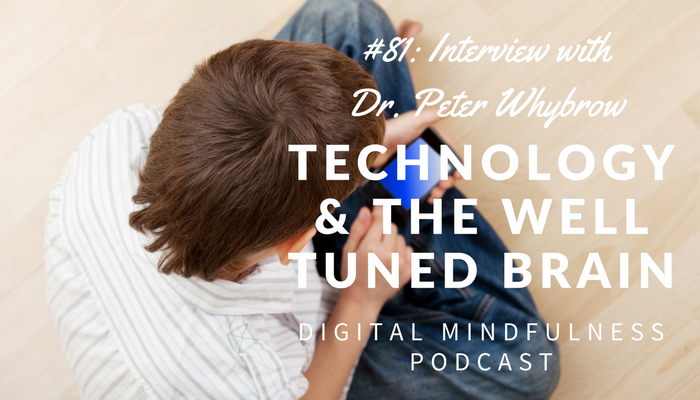 In this episode, we speak with Dr. Peter Whybrow M.D., Director of the Semel Institute for Neuroscience and Human Behavior at the University of California in Los Angeles. He is also the Judson Braun Distinguished Professor and Executive Chair of the Department of Psychiatry and Biobehavioral Sciences at the David Geffen School of Medicine and CEO of the Resnick Neuropsychiatric Hospital at UCLA.

In this episode, we talk about the ways digital technologies and digitisation directly affect the human brain, and the quality of our lives.

Born in England, Dr. Whybrow received his training in endocrinology and psychiatry in London and North Carolina and was a member of the scientific staff of the British Medical Research Council before migrating to America to join the faculty of Dartmouth Medical School where he served as Chairman of Psychiatry and later as Executive Dean. He was subsequently the Ruth Meltzer Professor and Chairman of Psychiatry at the University of Pennsylvania before being recruited to UCLA in 1997.

Peter Whybrow is an international authority on emotion and its disorders, particularly depression and bipolar illness and the effects of thyroid hormone on brain and human behavior. He is a founding member and Fellow of the Royal College of Psychiatrists, a Fellow of the American Association for the Advancement of Science, the American College of Psychiatrists, and a Distinguished Fellow of the American Psychiatric Association. A frequent adviser to universities, foundations, and government agencies, Dr. Whybrow has lectured widely across the United States and Europe, and is the recipient of many awards. He is the author of numerous scientific papers and six books, including A Mood Apart; The Thinker’s Guide to Emotion and its Disorder, which is widely acclaimed as the definitive guide to the experience and science of mood and its disorder, written expressly for the general public.

Dr. Whybrow’s recent writings draw upon his knowledge of science and human emotion, and his broad experience as a physician, but also reflect his fascination with America’s unique history as the great experiment of the Enlightenment. Thus the book, American Mania: When More is Not Enough, explores America’s migrant culture and the nation’s extraordinary material and cultural achievements together with their impact upon everyday living. Whybrow argues that while the affluent environment we have created for ourselves is compelling it does not fit easily with our biological heritage, generating a mismatch that threatens disruption of both mind and body. In the latest book and the last of his trilogy, The Well-Tuned Brain: Neuroscience and the Life Well-Live, this evolving mismatch is explored by asking two fundamental questions, “Who do you think you are?” and “How to live?” By harnessing modern science to better understand the nature of ourselves and by returning to ancient human truths that in our frenzy we now overlook, Whybrow asserts that we can live not only better individual lives, but also build together a thriving future that serves the common good.

What You Will Discover In This Episode

Resources Mentioned In This Show 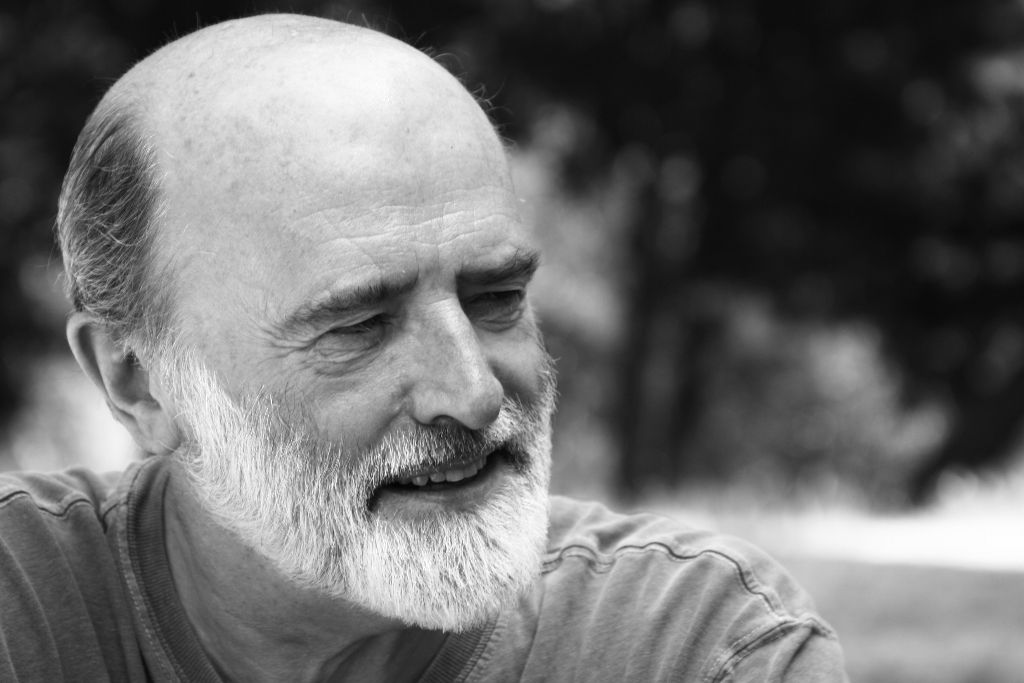