As a User Interface designer and strategic planner with over 20 years experience of working with some of the biggest companies in the world, Scott focuses on bringing to life Google’s digital wellbeing vision. This is a fascinating conversation in which you’ll get insight on the reasons why people feel obligated to answer their phones, why engagement metrics are only part of the story when designing for digital wellbeing, and the various ways Google is working at the operating system level to create digital wellbeing for everyone.

Scott was the first member of the User Interface group at Apple in the late 80s, working on System 7 and the Apple Human Interface guidelines. He then joined the Newton group as a programmer/designer. After Apple, Scott was a freelance design consultant, doing work for Netscape, Mayo Clinic, American Express, and several web startups. For 3 years, he was director of product design for Symbian and has managed the mobile UX group at Google.

What You Will Learn in this Episode 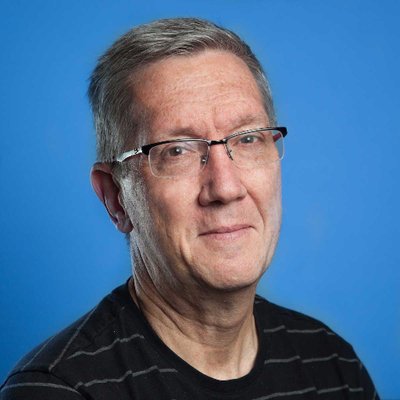 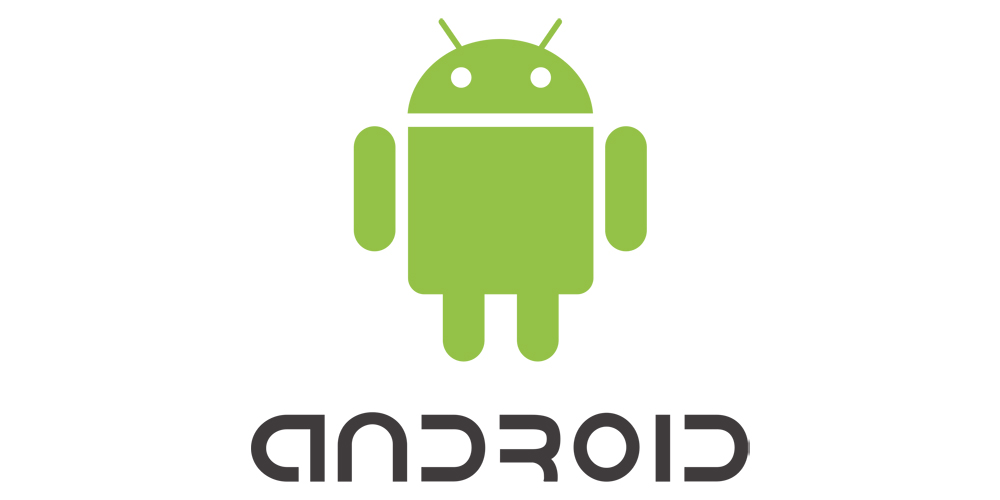