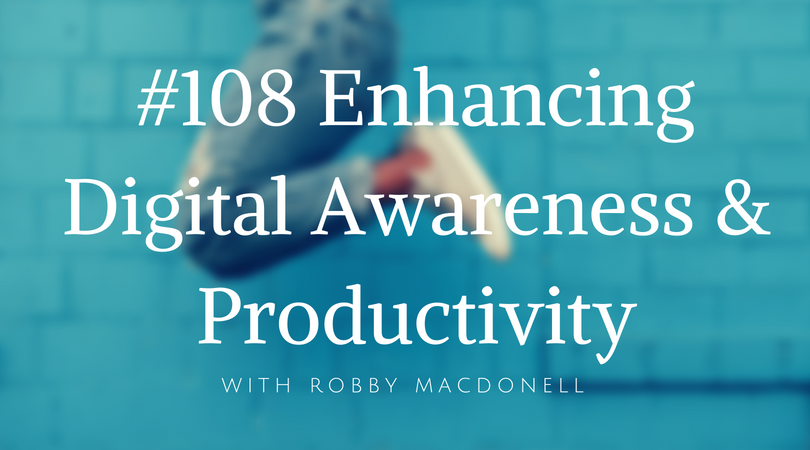 In this week’s show, Robby Macdonell, CEO of the digital productivity platform RescueTime talks with Digital Mindfulness about the potential for software to enhance our digital awareness and productivity. In this fascinating show,  Robby shares his story from being an overworked freelance Web designer, to creating a platform that helps people to keep tabs on their digital behaviour. Robby also talks about the importance of including Apple, Facebook and Google into the digital wellness conversation, and their power to positively impact our lives.

Robby drives product development at RescueTime, helping knowledge workers around the world better understand how they are spending their time. He’s played key roles in design and user experience for several Seattle-area startups, and has a passion for connecting people with information that will improve their lives.

As an active member of the Quantified Self community, Robby is also a strong advocate for the use of personal analytics as a foundation for self-discovery and behavior change. He loves helping people understand their time and productivity in a way that’s both entertaining and valuable. 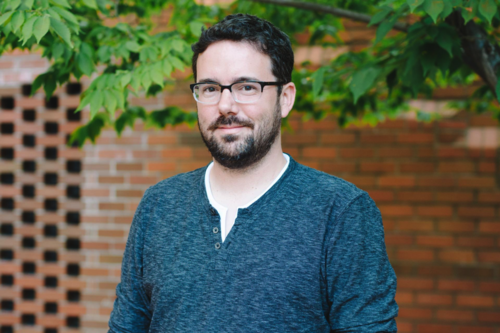 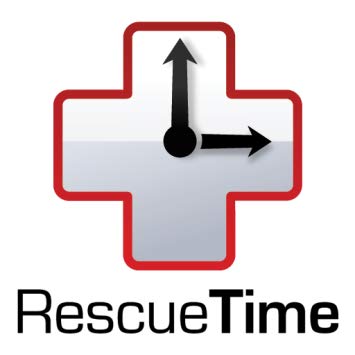