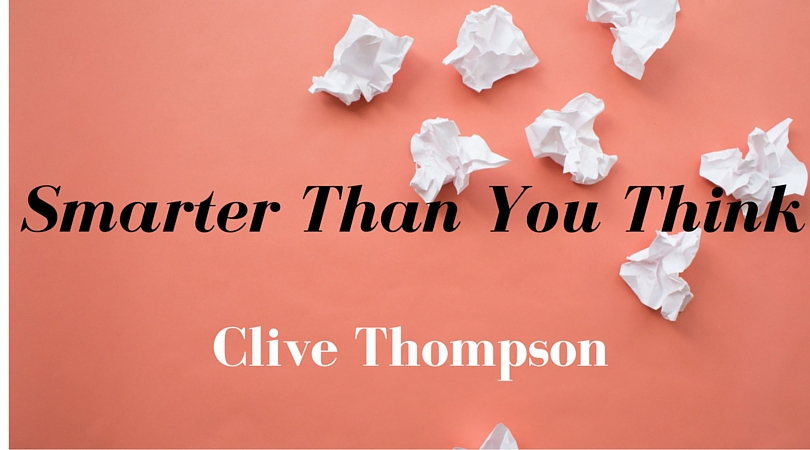 In this episode, we speak with the author and journalist Clive Thompson about his book “Smarter Than You Think: How technology Is Changing Our Minds for the Better.”

Clive is a long-time contributing writer for Wired and the New York Times magazine and is considered to be currently one of the most proficient technology writers. He specializes in writing not merely on the inventors of technologies, but about how everyday people use them—often quite unpredictably. In addition to the New York Times Magazine and Wired, he writes for Mother Jones and Smithsonian. He is one of the longest-running bloggers, having launched his science-and-tech blog Collision Detection since 2002.

In this episode you’ll learn:

Resources mentioned in the show:

Smarter Than You Think: How Technology Is Changing Our Minds for the Better