DM Podcast #36 Dr. Aaron Balick: The Psychodynamics of the Web 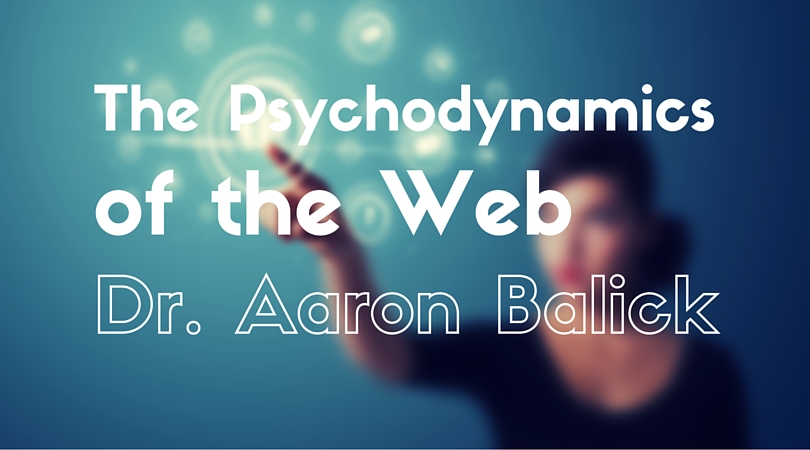 “Going on to Twitter and expressing your shadow self is not expressing it, it is about projecting and evacuating it on to other people and that’s not particularly healthy for you or the other person.” – Aaron Balick

In this episode, Dr. Lawrence Ampofo interviews the psychotherapist and author, Dr. Aaron Balick. Aaron is the founder of Mindswork and his research is primarily focused on the application of psychological thinking to social media and technology. He is the author of the book “The Psychodynamics of Social Networking: Connected Up Instantaneous Culture and the Self” in which he investigates the changing nature of the way people relate to eachother by social networking and mobile technologies. Focusing on the unconscious motivations behind our online social networking use, Aaron claims that social media is not simply a technology, but is essentially human and deeply meaningful.

In this episode you’ll learn:

Resources mentioned in the show: 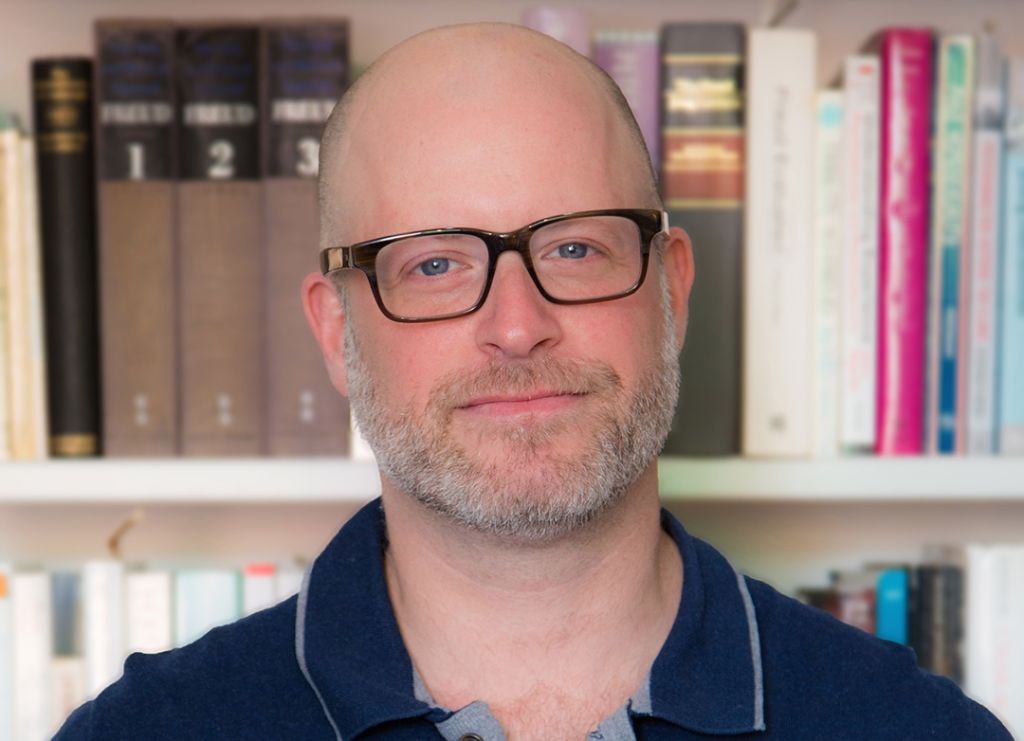