Professor Charlton McIlwain joins us on Digital Mindfulness this week to discuss his new book Black Software. Black Software is the story of global racial justice movements and how their organizing online is much longer and varied than most people know. In fact, it spans nearly five decades and involves a varied group of engineers, entrepreneurs, hobbyists, journalists, and activists. From the 1960s to present, the book examines how computing technology has been used to neutralize the threat that black people pose to the existing racial order, but also how black people seized these new computing tools to build community, wealth, and wage a war for racial justice.

Professor McIlwain’s academic work focuses on the intersections of race, digital media, and racial justice activism. He is the founder of the Center for Critical Race and Digital Studies and the author of the new book, Black Software: The Internet & Racial Justice, From the AfroNet to Black Lives Matter, by Oxford University Press. He also co-authored the award-winning book, Race Appeal: How Political Candidates Invoke Race In U.S. Political Campaigns. He received his PhD in Communication and a Master’s of Human Relations, both from the University of Oklahoma, and a B.A. in Family Psychology from Oklahoma Baptist University. 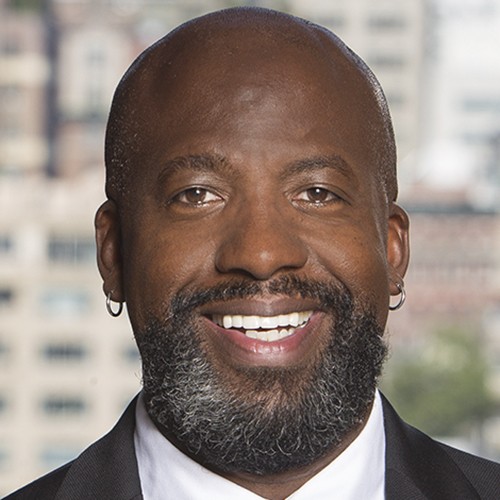