#110 Technology for Mindfulness with Robert Plotkin

In this week’s show, Robert Plotkin, founder of Technology for Mindfulness talks with us about the importance of the digital wellness movement, and how technology and mindfulness dovetail to help people in their everyday lives.

Robert Plotkin, the founder of Technology for Mindfulness, is both an engineer and a long-time mindfulness practitioner. His background in computer science and engineering dates back over thirty years to his days programming an Atari 800 personal computer, through a degree in Computer Science and Engineering at MIT, and nearly two decades as a patent attorney specializing in patent protection for computer technology. His relationship to Zen Buddhism stems primarily from his study of Japanese martial arts for more than three decades. His fascination with the relationship and interactions between computer technology and the mind is reflected in his book on the automation of creativity in the field of inventing, The Genie in the Machine: How Computer-Automated Inventing is Revolutionizing Law and Business (Stanford, 2009). 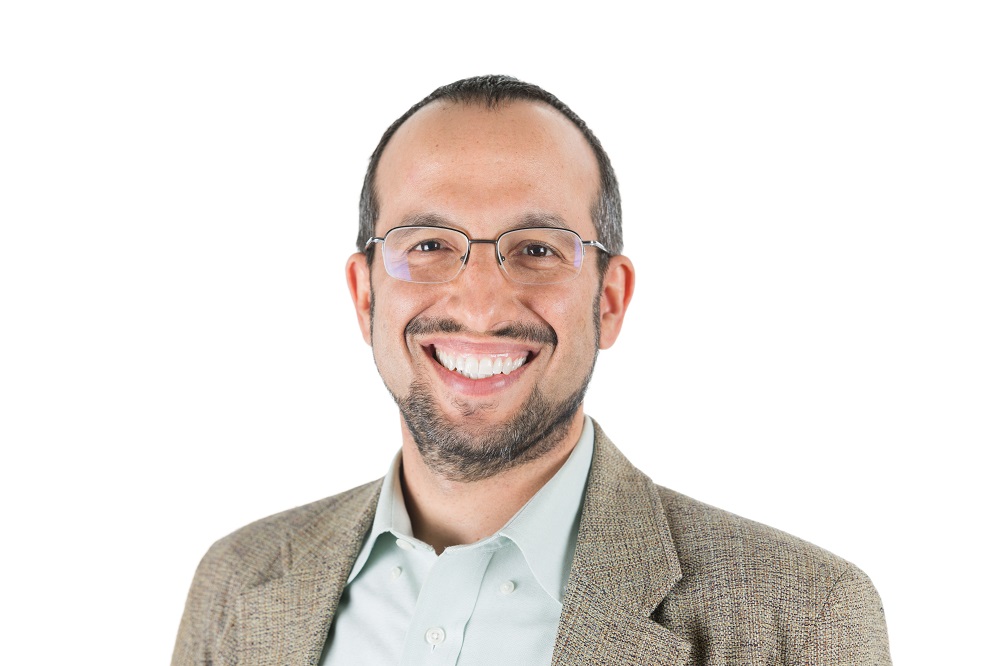