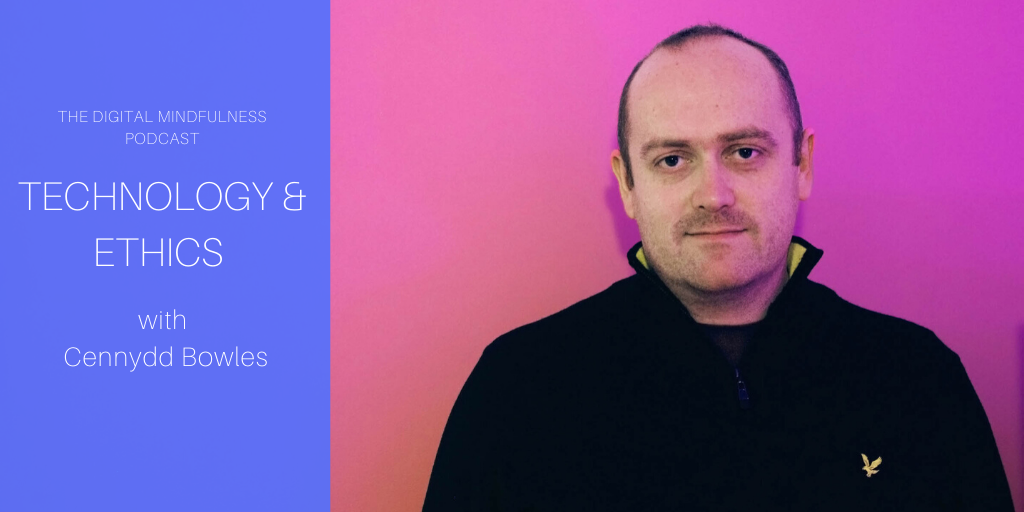 Over a seventeen-year career, Cennydd Bowles has written two popular books (Future Ethics and Undercover User Experience Design), led design at Twitter UK, and established a reputation as a global leader in digital product and UX design. As an independent consultant, he has worked with clients including the BBC, Samsung, WWF, Cisco, and Ford.

Cennydd’s focus today is the ethics of emerging technology. He has been quoted on the topic in The Guardian, Ars Technica, The Daily Telegraph, Süddeutsche Zeitung, and Forbes; his new book Future Ethics has been called ‘One of the most important books a designer could ever read.’ Cennydd has presented on the topic at Microsoft, Stanford University, Dropbox, Fitbit, Google, Hulu, Facebook, and IBM, and now consults with technology companies on ethical approaches to design and product development, drawing on innovative techniques from speculative design, experiential futures, and contemporary practical ethics.

Cennydd is a frequent keynote speaker at tech and design conferences worldwide and runs internal training workshops for clients including The Financial Times, Orange, Farfetch, and Capital One. He has written for a range of print and web publications, been a columnist for A List Apart, and edited the book Front-end Style Guides.

Resources Mentioned In The Episode