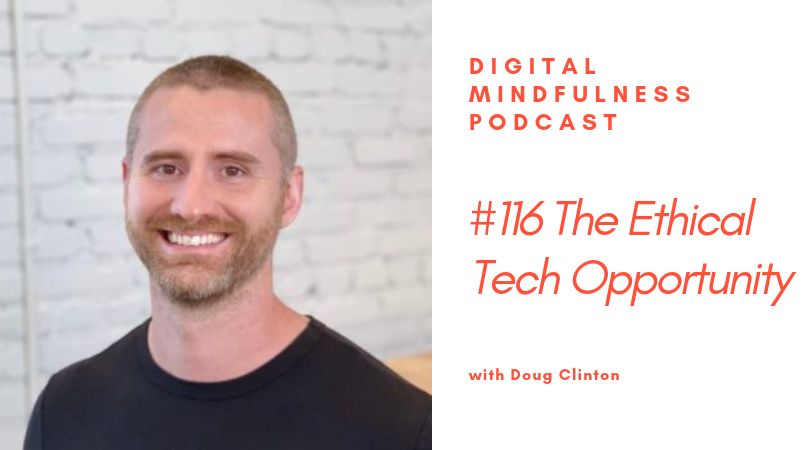 Doug Clinton is Co-founder of Loup Ventures, a venture capital firm focused on frontier technology companies. Prior to Loup Ventures, which invests in the future of work, retail, communication, transportation, play, and experience. Doug was a research analyst at Piper Jaffray where he covered the internet space with Gene Munster. Prior to joining Piper Jaffray in 2008, Doug was an early employee in sales and operations at Enpocket, which was later acquired by Nokia. Doug’s experience at Enpocket led to his interest in startups.

What you will learn

Resources mentioned in the show 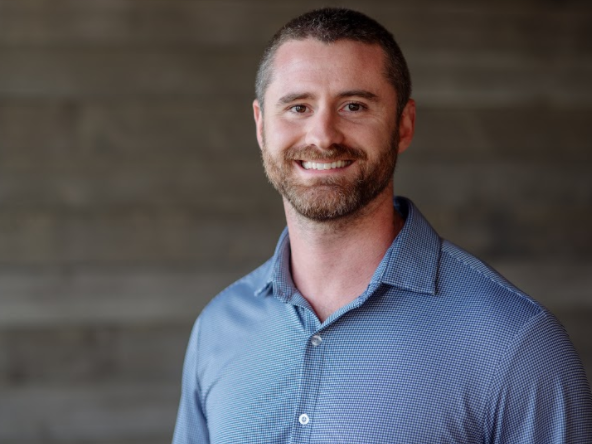 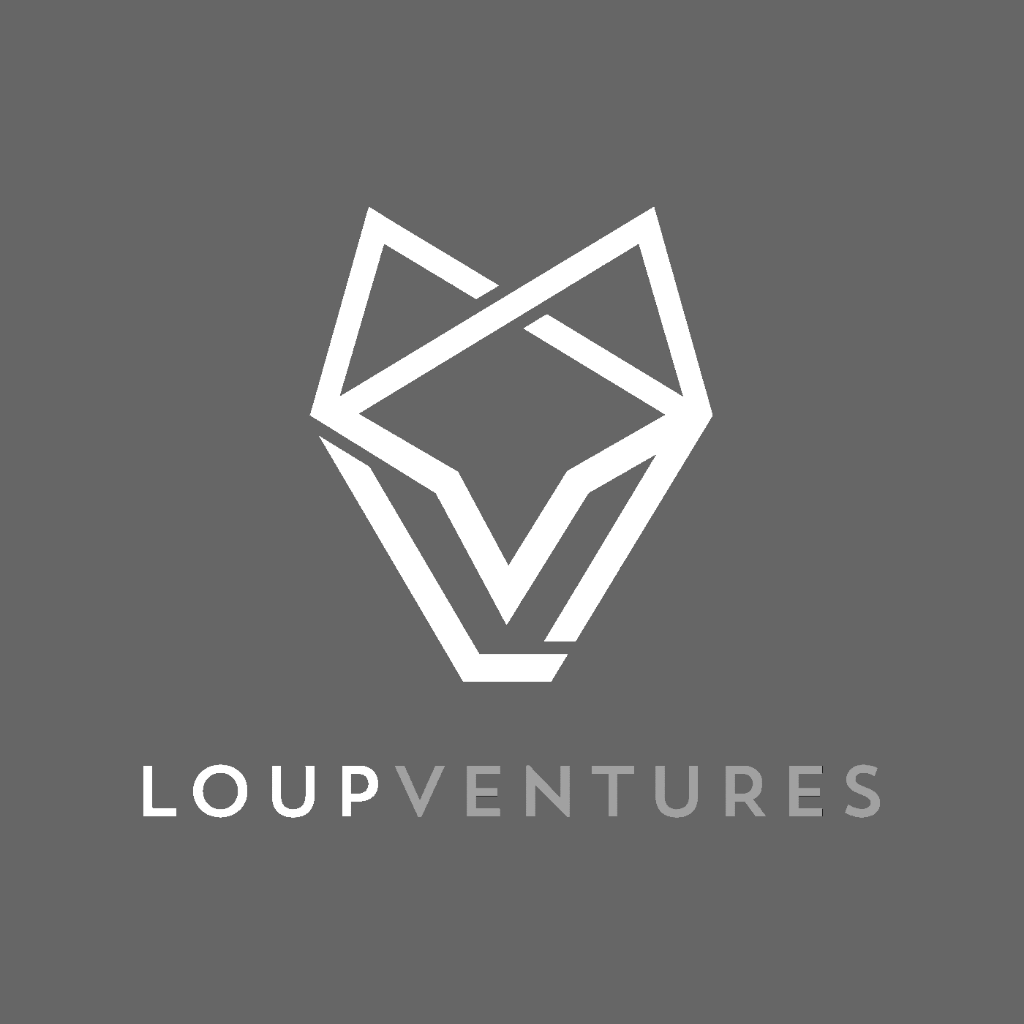